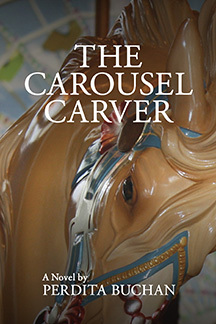 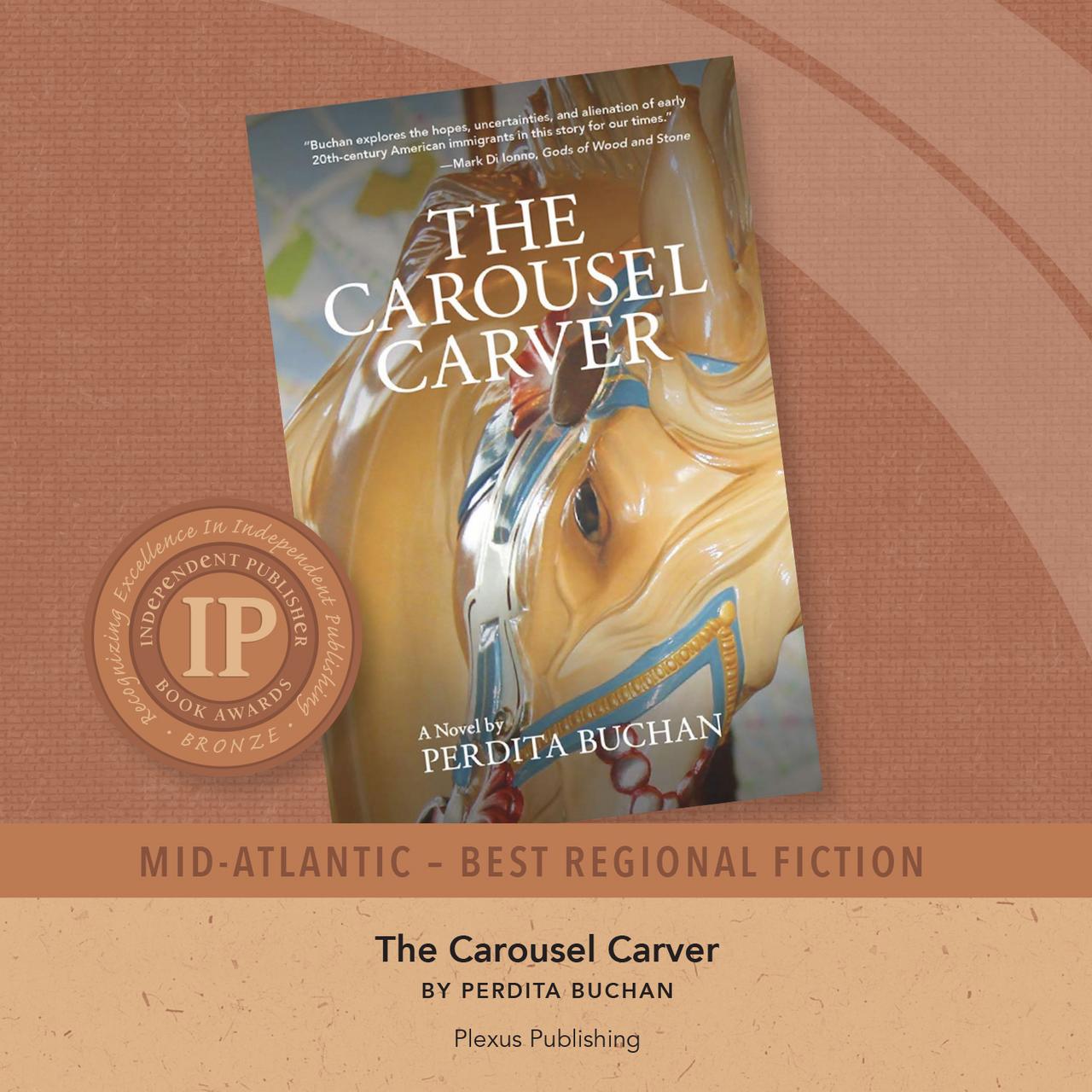 In 1912, a young Giacinto leaves Europe in search of a better life in America. A country boy, he is apprenticed to a church icon carver in the city of Trieste, where he falls in love with a city girl, the mercurial Anna. Their plan is that she will follow him to America when he is settled and can pay her passage.

Giacinto arrives in America with little but his carving skills. Working from his memories of the magical white horses of Lipica, the Lippizaners, he gets a place as a carousel carver. Giacinto does well but his hopes for the future are dashed when Anna writes to tell him that she has married someone else, a Rom, one of the gypsies who come down from the wild karst barrens to ply their trades on Trieste's grand plaza.

In the chaotic, polyglot world of the carousel workshop, Giacinto remains largely apart and alone. The years pass bringing a World War and The Depression. By the 1930s, the time of the carousel is ending. Few new carousels are built, but there is still work repairing and maintaining the existing ones.

Giacinto decides to move to Riverbeach on the Jersey shore where he will board with a family he knows, and the company will pay him a retainer to maintain and repair the many carousels up and down he coast. Riverbeach is an anomaly, a Methodist Camp Meeting town where the faithful still return each summer to live in tents clustered around the Grand Auditorium. He chooses it because its carousel includes the horse he carved especially for Anna, an angel with her face on the saddle cantle. In, 1939, in Europe, another war is brewing. This time a letter comes from Anna. In it she tells him that she is sending her granddaughter to people in America. The child's mother is dead and her father is also a gypsy. Already there are rumors that, farther north, the Germans are rounding up the Rom, and she is afraid for the child. When the people the child, Rosa, has been sent to refuse to keep her, Giacinto has no choice but to take her himself. Although he. feels unequal to the task, Rosa will change his life, bringing him a truly new world and even another chance for love. 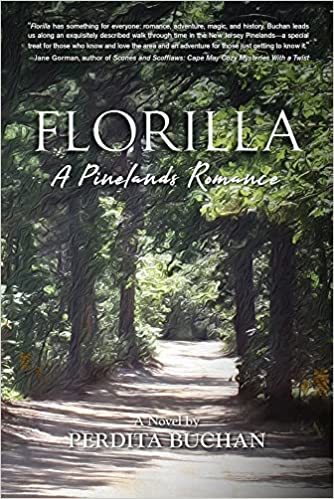